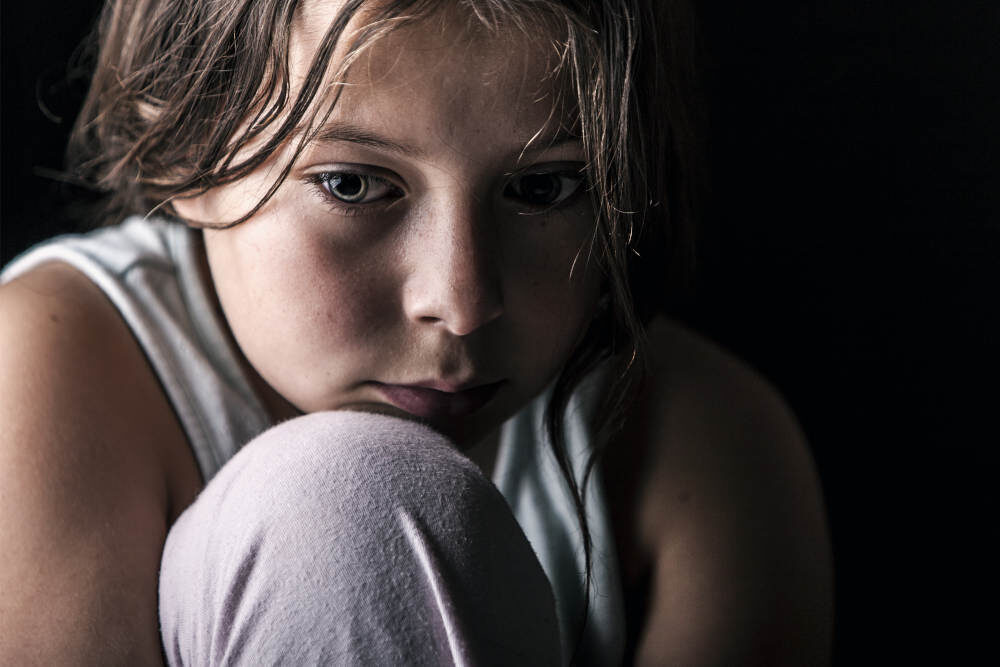 April is National Child Abuse Prevention Month, a time when eyes turn towards an incredibly important topic in order to not only shed light on a number of ongoing issues, but to bring to light the work that’s being done to help aid children and families alike who have suffered from this kind of abuse. While Child Abuse is certainly something that remains in the popular consciousness year-round, taking the time to shine a spotlight on it can only help those who have been victims of abuse.

Understanding the Realities of Child Abuse

Child abuse is, sadly, a topic that covers more ground than most might imagine. Not only must one come to terms with the terror that’s often part and parcel of physical abuse, but there’s also a need to understand the role that other types of abuse play in causing harm. A major part of this month’s focus on child abuse is the attempt to get past the myths of child abuse and to pull the very real issues experienced by many families into the public eye.

Ensuring that the cycle of abuse can eventually be broken

It’s likewise important to remember that Child Abuse Prevention Month is about more than just education. In many ways, it’s about making sure that resources are advertised and made available for those who are either currently dealing with abuse or who are otherwise still grappling with problems caused by abuse that happened in the past. Making these resources available is a part of ensuring that the cycle of abuse can eventually be broken.

Alpha Connection is Here to Prevent, Educate, and Offer Aid