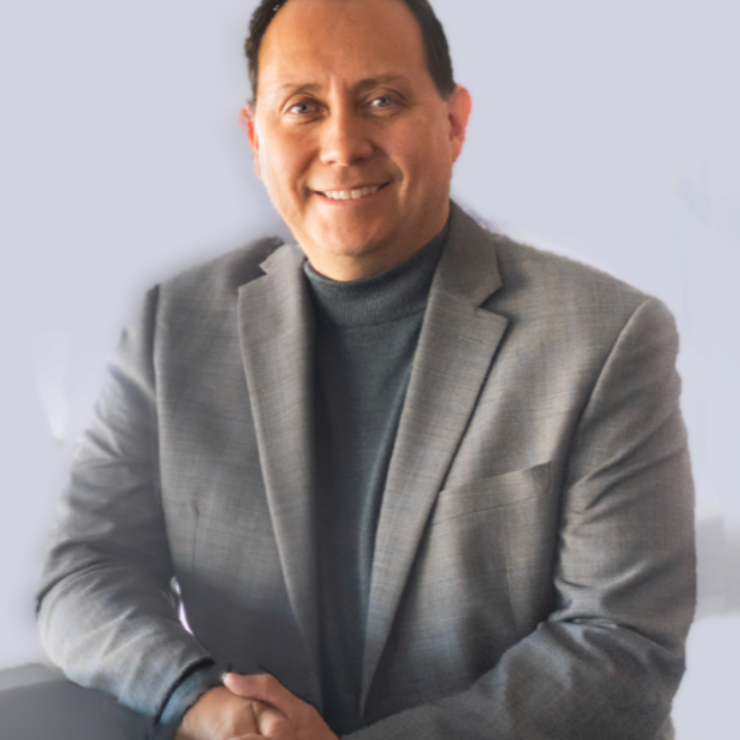 Administrator
Anthony now proudly serves as Administrator of the ACYFS Shoshonee home, where he continues to work with young men inspiring them to explore their artistic talents and reach for the stars.

Anthony Riley first began his career opposite actor Jim Carrey in 1992 on the hit television series, “In living Color.” The episode “Welcome to the Neighborhood,” became one of the most popular and highly rated episodes of the series. Anthony graduated from USC in 1996 and had the opportunity to pursue coursework in the film department, while working for Spelling Television.

From 1992-1997 Anthony worked as a day player & actor, finally working with the second unit camera dept. throughout the successful run of the FOX hit show Melrose Place, as well as Model’s Inc., Beverly Hills 90210, and Pacific Palisades. He later departed for Paramount Studios to work on various feature films including Clear and Present Danger starring Harrison Ford, The Brady Bunch and Star Trek. Anthony’s time in production concluded on the FOX hit series the X-Files in 1999, and in 2001 created a performing arts charter school program serving over 500 children on two campuses both in Los Angeles and San Bernardino County.

Anthony had the pleasure of meeting Dr. Barron Wilson in 2001 of the Alpha Connection Youth and Family Services. Anthony served as a teacher and mentor for children in placement at ACYFS and was further blessed that year to become a foster parent and eventually adopted a child in placement at ACYFS, marking a 20 year relationship with the organization that would endeavor to change the lives of children in placement and the community at large. ACYFS children were inspired to discover their artistic talents as a therapeutic outlet and means of communication through film production.

In 2001, Anthony won the California on Location’s Award for his work with underprivileged children through the non- profit The Performing Arts Educational Foundation, where he mentored and helped young people to enter the entertainment industry through successful internships and workforce development programs.
Anthony worked for the County Board of Supervisors in San Bernardino from 2004-2010, was County Economic Development Director from 2008-2010, and was elected to the Hesperia Unified School Board from 2008-2012.

He now works in the field of Public Relations where he also served as the Barstow/Hi-Desert Regional Film Manager securing countless production opportunities for the region further recognizing the importance of film production and its economic impact to the County. His recent credits include the Independent 2017 film “Miami Dead County,” where he starred as assassin Dr. James Pinto, and was instrumental in helping with location scouting and background casting for the feature film “Sky” starring Diane Kruger from the “Bridge” and Norman Reedus from “The Walking Dead.”

Anthony now proudly serves as Administrator of the ACYFS Shoshonee home, where he continues to work with young men inspiring them to explore their artistic talents and reach for the stars.

Your email address will not be published. Required fields are marked *